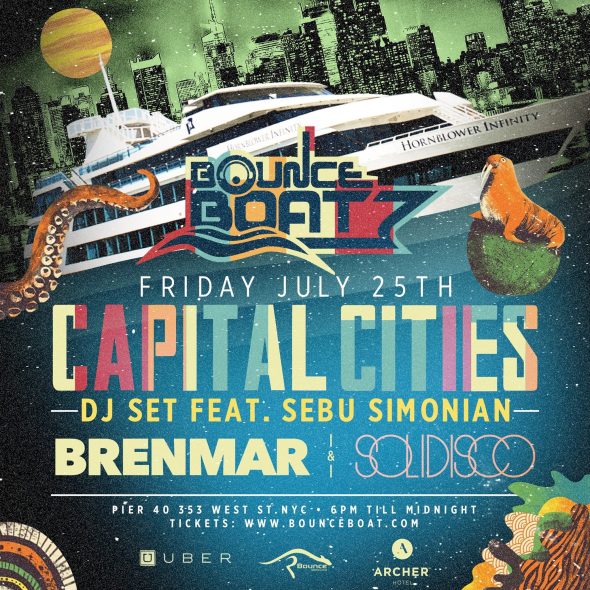 Attention NYC! Have you got any plans for this Friday, July 25? Lucky for you, the good people at Bounce Boat have kindly offered us a pair of FREE tickets to their latest event featuring DJ sets from Brenmar, Solidisco and Capital Cities. Capital Cities, of course, are responsible for their massive hit “Safe and Sound,” and have been touring with Katy Perry, playing at arenas for the last couple months.
So if a cool EDM party on a boat sounds like your kind of fun, here’s your chance to spend a summer night on the Hornblower Infinity boat, cruising across Hudson River while living it up to good music! A couple notes below:

You want in? Click here to go the entry page and WIN.

Best of luck! In the meantime, here are some tunes to get you pumped up.

Giorgio Moroder is the latest to join disco greats like Nile Rodgers and Cerrone to resurface after the renewed interest thanks to Daft Punk & Pharrell. The Italian legend lent his magic touch to Coldplay‘s recent single “Midnight” and turned it into a 9-minute intergalactic trip, complete with French-singing robot vocoders, violin strings and delicious synth sequencers. Leave it to the master to bring on good times.

You can check out the original, co-produced by Paul Epworth and Jon Hopkins, via its unintentionally hilarious video here.

Buy the remix on iTunes.
More on Coldplay.
More on Moroder. 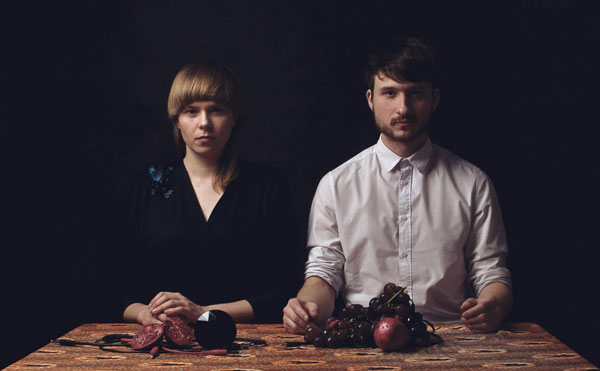 Here are SIX facts you need to know about our latest Popforward act Rebeka.

1. Rebeka are Iwona Skwarek and Bartosz Szczęsny. Those happen to be Polish names. You can see why they settled for Rebeka instead.
2. Their current single is “Melancholia”. You can’t go wrong with a song called “Melancholia”.
3. If you quite like Goldfrapp, Ladytron, The Knife and other bands from Europe that make modern/spooksome synth-pop, you will like this.
4. The music video features some very nice plants.

5. You can grab a FREE mp3 of the track right here!

Actually, you can download a free Moullinex remix too.

6. Their debut album “Hallada” is available to buy in all the usual places. If you’re more of a streaming type, find it on Spotify.

Buy the album.
More on Rebeka. 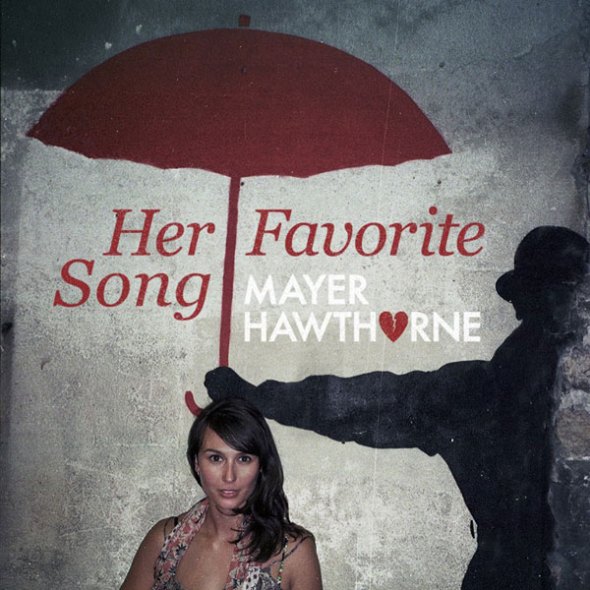 For some reasons, I used to mistake Mayer Hawthorne for a punk/emo band, and for that false impression, I steered clear of their music. Not until I found out Jessie Ware did some vocals on the new single “Her Favorite Song” did I finally have a listen and to my surprise, Mayer Hawthorne is actually a white American guy singing blue-eyed soul!
“Her Favorite Song” is a throwback to the heyday of adult contemporary soft rock à la Sting. Mayer Hawthorne proudly wore his influences on his sleeves, as he tapped into this uncool ’80s genre and shook it up with a bit of Prince. It’s an ultra-smooth, cosmopolitan jam, but it’s Jessie Ware’s (uncredited) sultry vocals during the chorus that add an extra touch of class and elevate this track beyond Bruno Mars/Robin Thicke MOR territory. And if the music alone is not enough to win you over, there is now a glossy music video featuring models and dogs that dress like humans. Dogs that dress like humans! Good move, not-an-emo-band Mayer Hawthorne.

Check out the Large Professor remix after the jump.
END_OF_DOCUMENT_TOKEN_TO_BE_REPLACED

Here’s one for the hot summer nights. Fiona Apple‘s music was never the kind that would necessarily call out for remixes, but Brooklyn-based producer MeLo-X manages to give “Every Single Night” a refreshing workout, mixing African drum rhythms, dreamy guitar riffs and a bonus rap verse with her impassioned chants. It’s a sweat-inducing jungle fever dream, but the fiery tension of the original remains. A fantastic Soundcloud find. 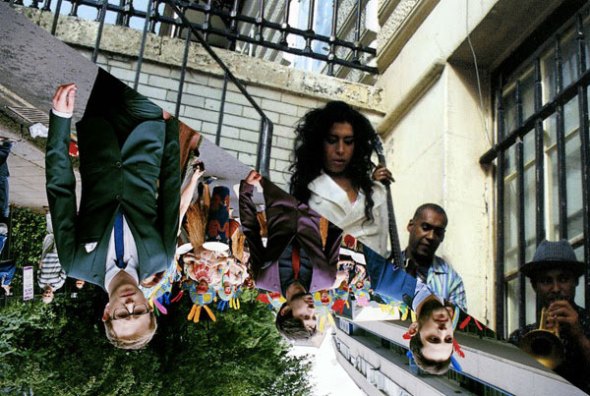 Brit band Delphic paid tribute to the late Amy Winehouse by uploading their 2013 update of “Rehab” on Soundcloud a few days ago. It’s a blog-happy trap beat exercise that takes some fun turns during its 5-minute span, and is bound to go down well at house parties. This reminds me how I used to be obsessed with their massive tune “Halcyon” back in 2010, and that I still need to listen to their new follow-up. Grab a free download of the remix below, and check out the video for their current single “Baiya”.

Delphic’s new album Collections is out now.
More on Delphic.

Bat For Lashes’ Laura was a deeply gorgeous, haunting chamber-pop ballad, the kind that doesn’t need any enhancing. Nevertheless, San-Francisco-based electronic outfit Bachelors Of Science tried to put their own twist, resulting in a beautiful downtempo reading. They pair the track with ’90s trip-hop beats and buzzsaw synths, but keep the original piano melodies in the mix. This is going straight to my late night playlist! Well done guys.

You can watch Bat For Lashes’ new video for the next single “Lilies” below – a visual feast of impressive stop-motion animation.
WATCH: Bat For Lashes – Lilies

More on Bachelors Of Science.
More on Bat For Lashes.