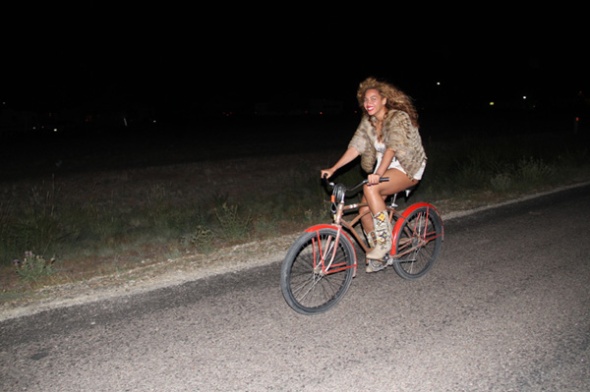 This entry was posted on January 15, 2013 by poplabyrinth. It was filed under Dance, Dubstep, Electronic, Hip-Hop, Mp3s, Pop, R&B, Remixes, US and was tagged with beyoncé, jay-z, vart.