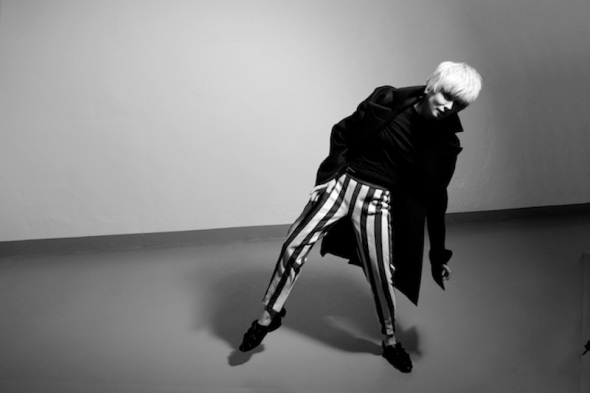 Only Róisín Murphy can get away with making her first official solo material in 8 years a 6-track EP of Italian covers. “Mi Senti” (“I Feel” in English) is a collection of electronic renditions of 5 classic Italian tracks from the ’60s and ’70s by the likes of Mina, Patty Pravo, Lucio Battisti and Gino Paoli (nope, me neither), plus one original penned by the former Moloko star. The project is a joint effort with her partner and Milanese producer Sebastiano Properzi. You can now stream “Ancora Tu”, a laidback, moody post-Italo-disco number that might be indicative of the overall sound of the EP. I like the stylized ’80s vibe, but shall reserve my judgement ’til I hear the whole thing in context.

The EP drops May 28, digitally and physically on special gatefold double white vinyl, strictly limited to 1000 copies with the first 500 hand signed by Róisín herself. It will cost you £40 a pop. Let’s justify it as an investment.