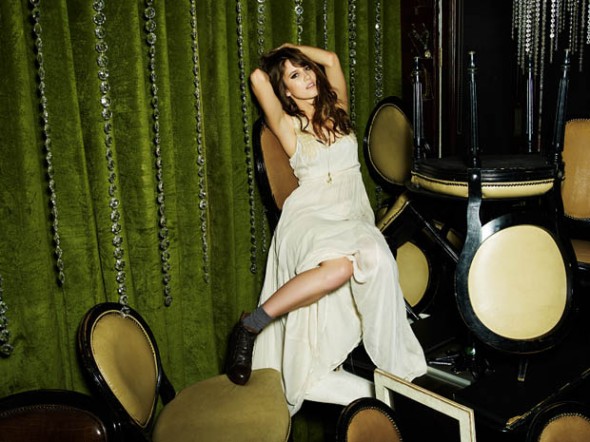 More than a year ago, a song called “Human Love” was uploaded on Sunday Girl‘s Soundcloud account, and then quickly removed, as the tentative single got cancelled. I was among the few lucky ones who got to hear it before it got pulled, and it remains one of her finest tunes. Fast forward to 2012 and she’s still stuck ‘in development’, bar from the sporadical one-off singles. Then a few days ago, a new version of the song magically appeared on Soundcloud. Apparently, it was put online by the management company of producer/mixer Adrian Hall, who worked on it. It’s unclear whether this mix is recent or not, but it does have different vocals, and a more ‘serious artiste’ rock edge. This is about as close as we get to something new from Ms. Jade. Check it out below.

And the wait continues… 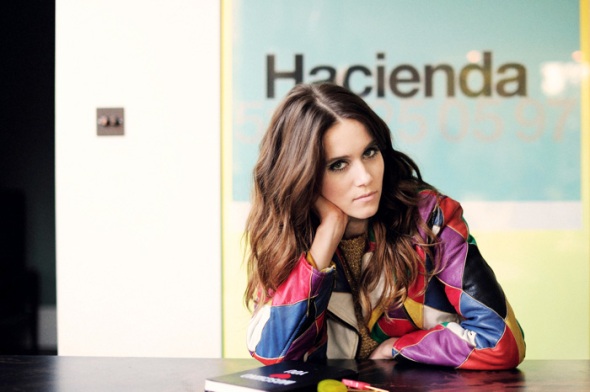 “High & Low” is the latest single to be released by Sunday Girl. Casually chucked on iTunes UK this week, the song is featured on the StreetDance 2 soundtrack, which I assume is Britain’s own Step Up franchise. Succeeding “Love U More”, the Martin-Solveig-produced track is another dancefloor-friendly number, even though Jade can’t help her penchance for a bit of sadness in her beats. It’s sort of her own “Dancing On My Own” moment. At this point, I’m just glad she still releases a new single every now and then. She is certainly doing well for herself, with her cover of The Pixies’ “Where Is My Mind” featured on an ubiquitous Thomsons campaign, and her Solveig collaboration “Turn Up The Radio” ends up on Madonna’s new album MNDA. Hopefully, some concrete news about the album will surface soon, but I’m not holding my breath though.

As a bonus, check out the lovely ASA mix of her previous single “Love U More”, an atmospheric downtempo folktronic take.

You can also watch a lovely acoustic performance of “Love U More” at the Corinthia London hotel here.

Purchase the single on iTunes UK.
More on Sunday Girl. 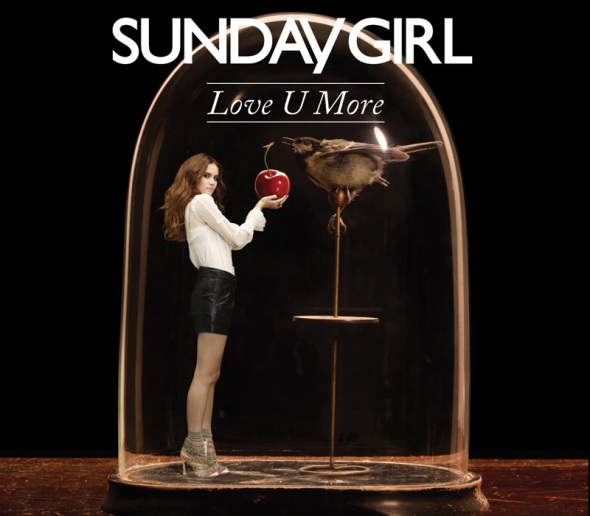 Nearly 8 months after releasing her last single “Stop Hey”, Sunday Girl is finally back with the follow-up. The fashionable pop star’s 4th single happens to be a cover of Sunscreem‘s 1992 trance hit “Love U More” (well there’s a Steps version, too, click at your own risk). While I’m not previously familiar with the original, her version is quite ravey, and definitely her most radio-friendly yet. I don’t mind a bit of chart-chasing action, as long as the album gets released soon! “Love U More” is out October 30.

After the jump, you can listen to her old but still delectable cover/remix of Everything Everything‘s “Photoshop Handsome”, and “Let’s Not Play Games”, her most recent collab with Martin Solveig for his new album “Smash”.

END_OF_DOCUMENT_TOKEN_TO_BE_REPLACED 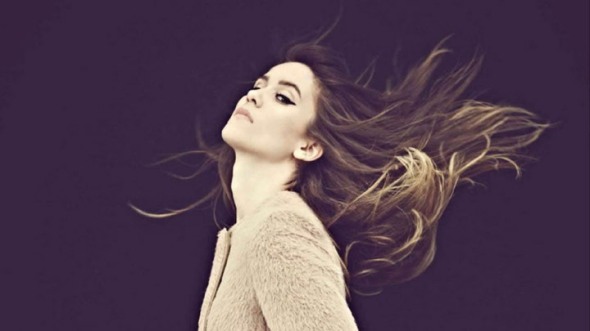 Yesterday, the II Figures remix of a brand new Sunday Girl track “Heaven” casually premiered on We Are Hunted. It’s quite dark and melancholic-sounding, which makes me curious about what it sounds like in its original form. Does it mean this will serve as the next single? Is the single and video release for “Human Love” indefinitely shelved? That’d be a shame, since I believe that track is her best work so far. What’s going on, Jade? The wait for an album announcement is excruciating. But hey, it’s been a long time since Sunday Girl graced us with some new music, so I’m not complaining here. Download the mix below (just click on the arrow in the embed). 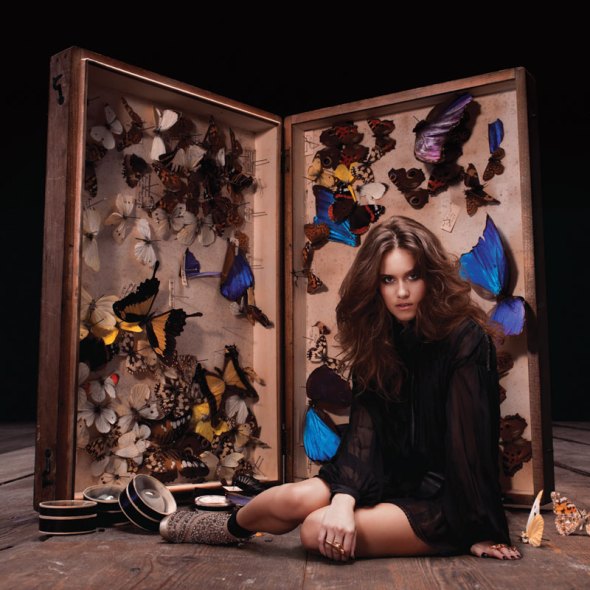 British pop lark Sunday Girl sneakily put up a new song on her Soundcloud 3 weeks ago, but I only learned of its existence today. I can only blame myself. The “Alan Branch Mix” of “Human Love” is a smorgasbord of Umbrella-esque beats, faux strings, a chilled bassline and washed out synths. Just when I thought it couldn’t get better, epic orchestral strings in vein of “Bittersweet Symphony” came pouring down for the last chorus. It’s wistful, trip-hoppy pop with a build-up done right. This might not be the main version for the song, which I assume will be the next single, but I definitely won’t mind if it is. Very well done, Jade.

Sunday Girl – Human Love (Alan Branch Mix)
Update: Whoops – the link was removed. I guess it was not supposed to be out yet and someone slipped up. Oh well.

While I’m anticipating her next move, this should be on mad repeat. In the meantime, you can get a tropical Young Empires remix of her Laura Branigan cover. 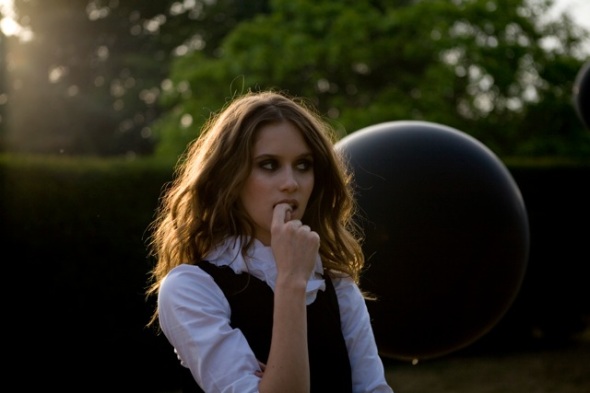 Sunday Girl, aka miss Jade Williams, has been on my pop watchlist for quite some time. Both her singles “Four Floors” and “Self Control” (a Laura Brannigan cover) are highly replay-able electro-pop music. To generate some “viral buzz”, she has recorded an acoustic cover of Ke$ha’s “Tik Tok”. I normally can’t stand Ke$ha’s music (bar “Your Love Is My Drug”, only for the awesome 808 drum bits), but Jade made it work. She’s got such a lovely voice, even though she still needs some work on her higher register… Video & mp3 after the jump.