Frankmusik Returns With Free EP “Far From Over” 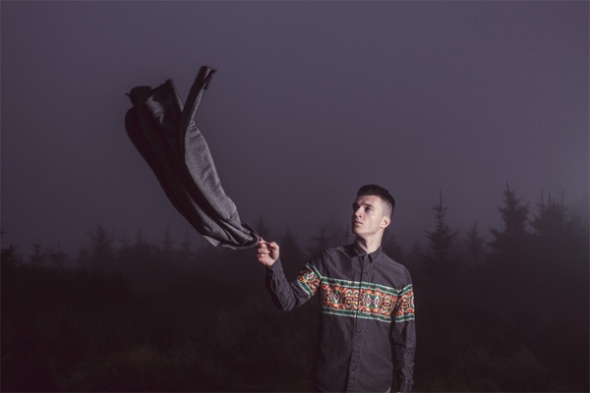 It took him a while, but Vincent Frank is finally back to making music under his original moniker Frankmusik. And the hyper J-Pop sounds of Kyary Pamyu Pamyu and Perfume are what inspired him to make pop tunes again. I must admit I lost track of him after the misguided ‘Americanized’ sophomore effort, but the new tracks on his self-released new EP show that I shouldn’t have written him off just yet. On “Far From Over”, Frankmusik flirts with dubstep on “Captain”, croons on synth-ballad “The Line”, and revisits his early sound with “Thank You”, but it is “Map” that’s the definite highlight. Boasting a soaring monster chorus, the break-up track has a ’90s electronica vibe that’s perfect for listening on trains. Now that Frank’s got his groove back, there’s always room for one more male pop star. Welcome back Frankmusik. 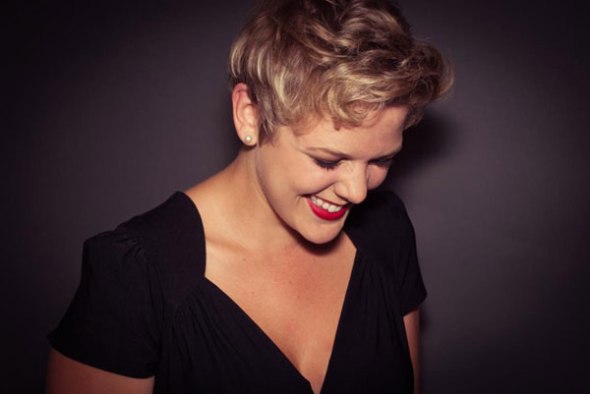