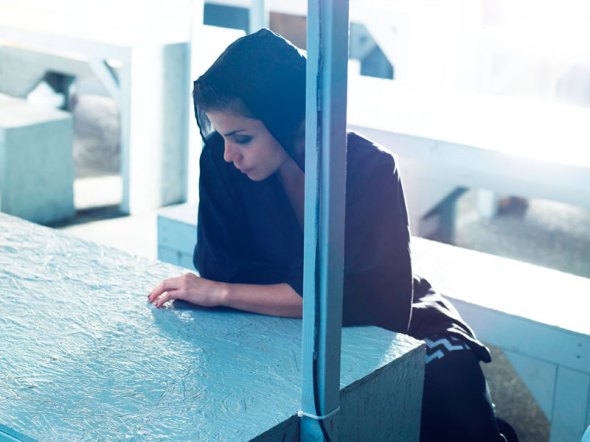 The video for Firefok AK‘s new single “Color The Trees” is out, and it is awesome! Once again Andrea Kellerman and her husband Rasmus (Tiger Lou) joined forces, but this time they got to burst out some pretty cool dance moves on surrealist CGI landscapes. This marks the third time they collaborated, which appears to be a once-in-an-album thing. “Color The Trees” is definitely one of her best songs to date, a very catchy, uptempo tune of the quality melancholic Swede electro-pop calibre, with a distinctly wintry feel. The Bjorn-Yttling-produced track springs from her third album of the same name released last year in Sweden. The album has a tentative release date on February 6 in UK, and hopefully, a Stateside release will soon follow. In the meantime, check out the great video below and download a bonus remix. 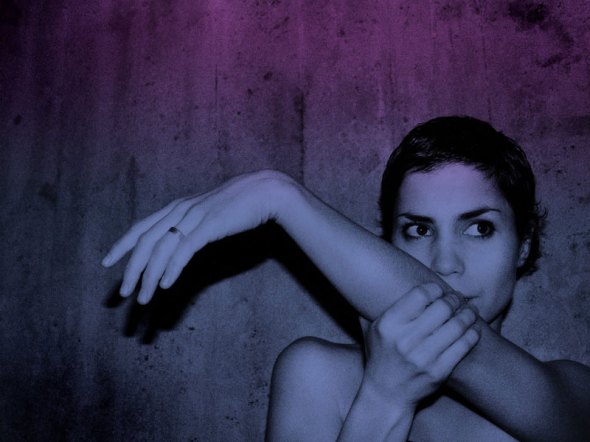 Does Firefox AK have a certain fascination with winter? The Swede electro-popette’s last lead single in 2008 was called “Winter Rose”, and now she’s back, stomping the snowy streets in the video for her new single “Boom Boom Boom”. This time, she worked with Bjorn Yttling of Peter Bjorn And John, and one can definitely tell by his signature percussive style. Winter might be over now, but it’s never too late for some sad-eyed disco-pop. Hear the track, and watch the video after the jump.