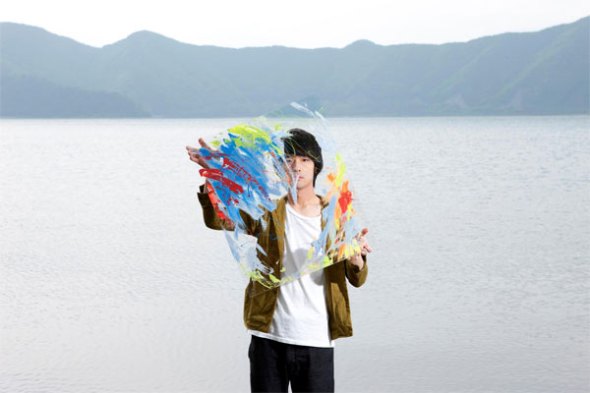 It’s been a while since I last heard of Japanese folkster/multi-instrumentalist Shugo Tokumaru, but he has returned with a gorgeous stop-motion video for his lovely new single “Katachi”. Clearly a lot of time and effort was put into this labour of love, and the visuals work so well with the beautiful soothing harmonies. That it’s sung in Japanese probably adds to its warm, earthy charm. Make this your required Sunday morning viewing, then grab a free download of another track “Decorate” right below.

END_OF_DOCUMENT_TOKEN_TO_BE_REPLACED 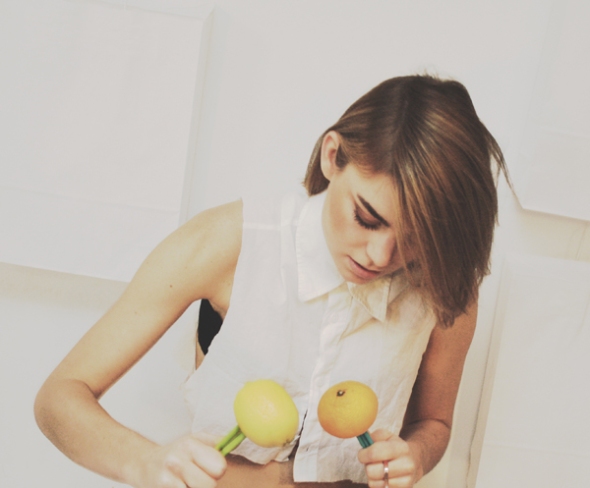 Frida Sundemo was previous known as simply Frida in Japan. The breezy-cutesy bossa-nova-tinged songs from her 2010 debut album “Dear, Let It Out” managed to strike a chord with the Japanese audience. Granted, she was not the first Swede indie girl to conquer Japan. Two years later, she has stunningly reinvented herself as Frida Sundemo, the next big Swedish synth-pop starlet.
“Indigo” is the kind of song that came out of nowhere and catch you by surprise. Her sweet vocals against the aggro synth backdrop made for a striking combo. It’s clear she has graduated from the same School of Pop as Robyn, Lykke Li, and Tove Styrke. It’s electro-pop perfection that only the Swedes can effortlessly offer in spades.

And here’s a different side from her early career, the sweet lounge ditty “Towers”:

Catching Up With… Maia Hirasawa 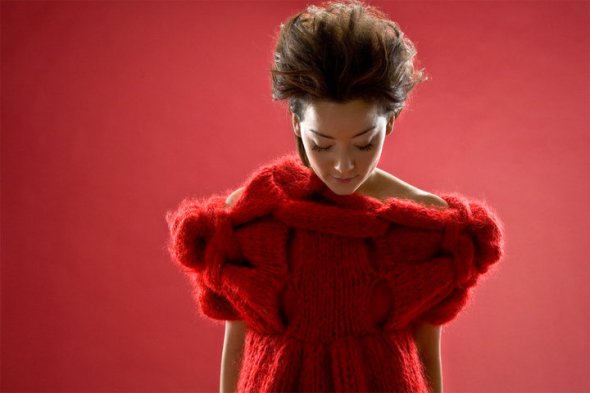 It occurred to me the other day that it’s been a while since I heard from Maia Hirasawa. After all, she’s responsible for one of the finest, catchiest indie pop songs ever made. So I decided to do some catching up and to my surprise, not only had the lovely Swedish/Japanese singer/songwriter relocated to Japan, she also released a new album over there last year! Her self-titled Japan-only album is a collection of new songs in English and Japanese, as well as assorted tracks from her second album and Swedish EP. The lead single “It Doesn’t Stop” also serves as a sort of introduction to the land of rising sun, and it’s classic Maia at her best – robust, bright and sprightly. The song’s bursting with life and sheer joy that it couldn’t fail to bring a stupid grin on my face. Most of all, it took me right back to 2007, when I first discovered the super talented female roster of Swede lavel Razzia Records, including Maia among Hello Saferide, Firefox AK, and Jonna Lee. Those were the days…
View the sailor-themed video for the song below – you will really dig this if you’re a fan of Regina Spektor or commercial-friendly Feist. For good measure, I’ll throw in her harp-laden cover of Ne-Yo’s “Because Of You”. As you can tell by the choice, it’s a quite old one but still sounds fantastic.

MP3: Maia Hirasawa – Because Of You (Ne-Yo Cover)

Buy her music.
More on Maia. 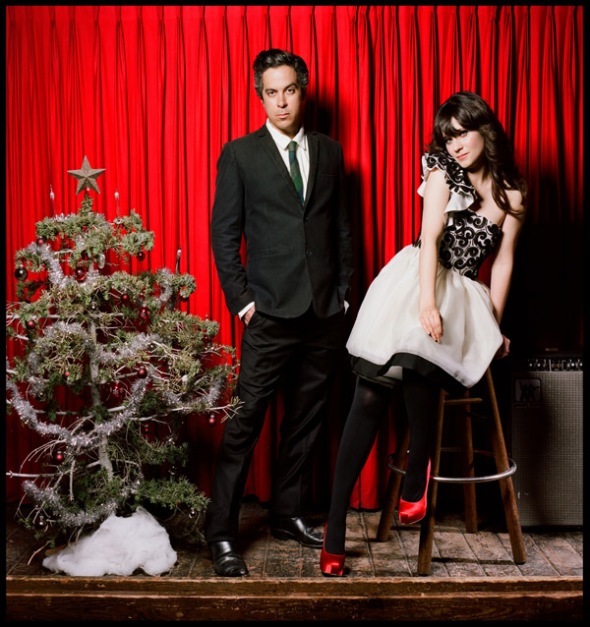 Can you believe 2012 is just around the corner? Last minute gift shoppers need not be reminded. If you still have the time for some jolly new music to add to your playlist today, check out this poorly timed roundup of this year’s holiday highlights.

She & Him‘s holiday LP “A Very Merry She & Him Christmas” is pretty much the essential release this season. Zooey Deschanel & M. Ward’s seasonal offering is a charming collection of lovely old-timey fireside tunes.