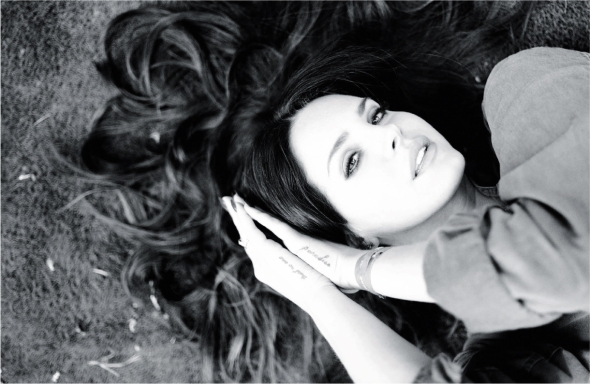 Don’t be fooled by the title of Kimbra‘s new one. Yes, “90’s Music” does pay tribute to the ongoing ’90s nostalgia, shamelessly name-dropping Aaliyah, Nirvana, Mariah Carey, R. Kelly, Mary J. Blige and TLC all in the space of one verse. Sonically, it’s utterly bonkers. The future-funk production is courtesy of Kimbra herself and producer Rich Costey, and apparently Matt Bellamy (Muse) & Mark Foster (Foster The People) also snuck in on the track. On first listen it’s a madcap racket that sits comfortably alongside the output of alt-R&B greats like Erykah Badu, Little Dragon and Janelle Monae. Conveniently, Kimbra is having a joint Australian tour with Ms. Monae soon.

She’s wack and she knows it.
More on Kimbra.