Delilah Gives Away New Mixtape “2 – 4am” 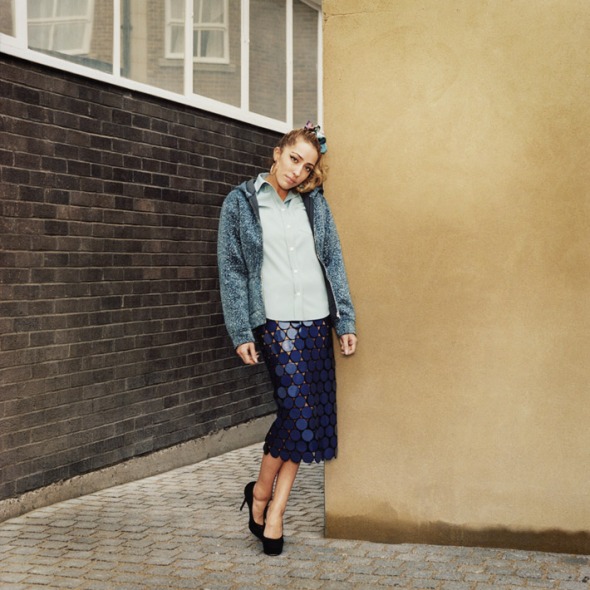 Rising UK popstrel Delilah must be feeling quite charitable at the moment, for she is offering a free mixtape entitled “2 – 4am”, consisting of EIGHT new songs, in glorious 320 bit rate. If I were you, I would try to nab it asap, before she changes her mind! Get a preview with my favorite track from the lot, “The Gospel”, then download the whole shebang below.

To be honest, I am still on the fence about Delilah and her music. While her two singles are 100% brilliant postdubstep pop/r&b, most of her other tracks tend to teeter on the side of MOR cheese, with occasionally naff lyrics. She’s undoubtedly got a great voice, but her sound’s still a work in progress at this point. To take more time to experiment and refine it is fine by me, though, no hurry.

Her Soundcloud.
More on Delilah. 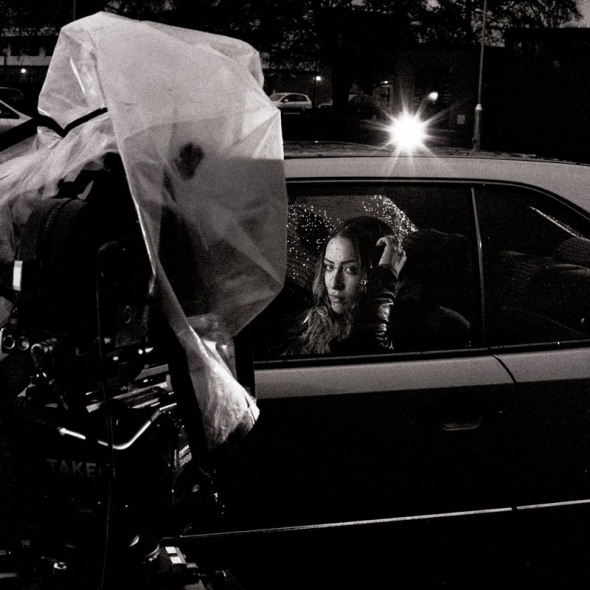