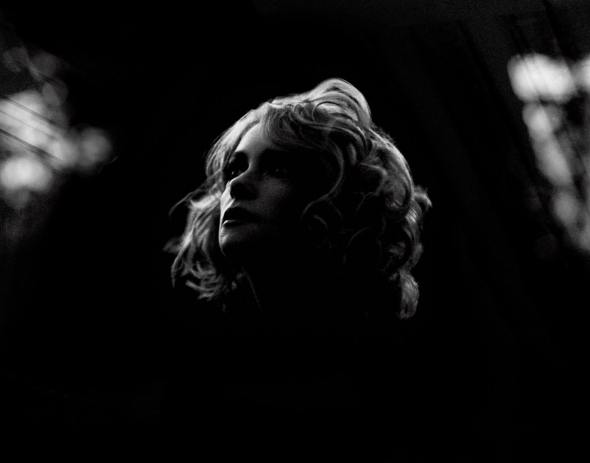 Goldfrapp never cease to surprise. After their brief flirtation with ’80s synth-pop on Head First, Alison & Will revert to nature for their forthcoming sixth album Tales of Us. If you’re a fan of Seventh Tree and Felt Mountain, you’re bound to be pleased, the sound template this time is much inspired by organic textures, James Bond soundtrack, and ’70s Italian film scores, with a touch of grandiosity. Alison’s voice remains otherwordly and crystalline on the haunting “Drew”, which could well be the sequel to “A&E”. Those cinematic strings at the middle eight… they’re quite something.

Every track on the album is named after a person, like a postcard to a ghost of past memories. The second short film for “Annabel” premiered yesterday, and it’s just as gorgeous. It’s clear they’re treating this project as a singular body of work.

Goldfrapp are performing a one-off show at Beacon Theater on 9/10 to celebrate the album release next week. Tickets are still available. See you there? 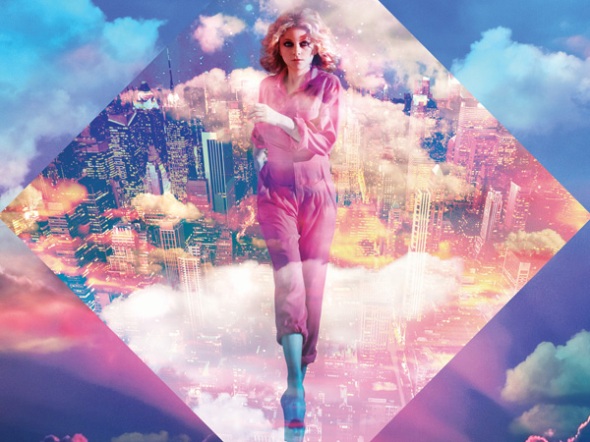 Alison & Will are back with “Melancholy Sky”, the new single off their forthcoming career retrospective LP “The Singles”. One of the two new tracks on the compilation, “Melancholy Sky” is a languid, mellow number in the vein of “Seventh Tree” era, married to ’60s girl-group pop percussion. It also features a nice string arrangement and horn section, and of course, Alison’s unmistakable, crystalline vocals.
As always, it’s lovely on its own, as far as stopgap tracks go, but I kinda prefer the pastoral “Yellow Halo”. This album will be their last with EMI, and whichever direction they decide to take next, it should be interesting. Though if Alison’s beautiful Twitpics are any implication, their hearts are still wholeheartedly with nature. Stream the new song below, and check out the video for “Yellow Halo” too.

Buy the single.
Pre-order the album.
More on Goldfrapp.