Chrysta Bell is David Lynch‘s mysterious new muse, who self-released her debut album “This Train” in 2011. Even though her new video for album cut Bird Of Flames was not directed by Lynch, it certainly shares a few thematic influences. It’s an otherworldly, colorful, sensual cabaret performance piece that’s a perfect visual match for the song, which I would describe as ‘Goldfrapp goes android’ – eerie, hypnotic, trippy, late-night mood music. If the production reminds you of Lynch’s own “Crazy Clown Time” stuff, you’re not far off since the auteur did produce it indeed. Have a peek at the beautiful video below.

Buy her music.
More on Chrysta. 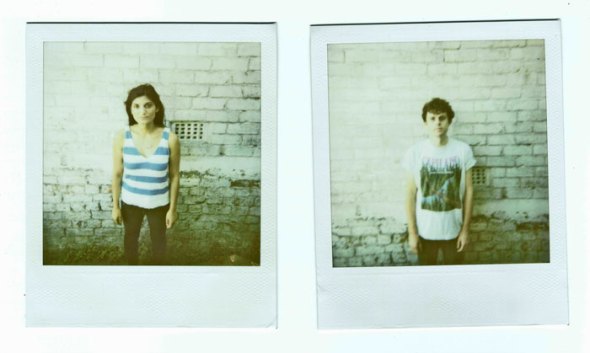 I won’t object to a nice Twin Peaks and NZ indie-rock band She’s So Rad did just the trick with their cover of the David Lynch/Angelo Badalamenti kitschy dream-pop tune “Rockin’ Back Inside My Heart”, balancing fuzzy guitars with candy-coated vocals in the same spirit of Julee Cruise. If you like The Raveonettes, then you oughta like She’s So Rad.

MP3: She’s So Rad – Rockin’ Back Inside My Heart (Twin Peaks/Julee Cruise Cover)

It also reminds me of another Twin Peaks fuzz-pop makeover of the theme song “Falling” by Girls Names, released back in 2010.

More on She’s So Rad. 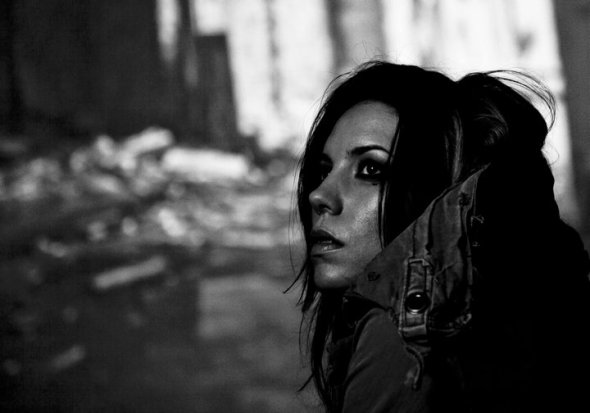 Would being remixed by David Lynch the sort of thing one would proudly put in bold on a press release? Because Skylar Grey totally should if she hasn’t already, considering this is only the cult director’s second remix after Duran Duran’s “Girl Panic”. It starts with the Americana ambience that pervades his works, then switches to a cool drum-machine beat and an electropop sound similar to his own music output. Lynch’s rework is certainly more interesting than the rather bland Alex-Da-Kid-produced original.