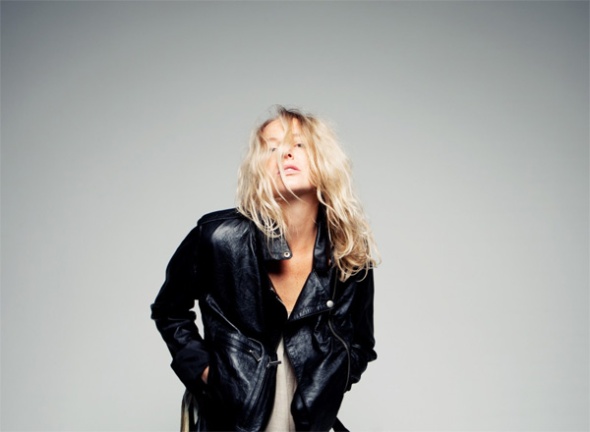 Lissie is back, and she means business. After having her great Fleetwood Mac cover featured on a Twinings advert and guest starring on Robbie Williams’ last album, she is readying the release of her second LP with a new single, the no-nonsense “Shameless”. An honest take on the fame game and celebrity culture, it shows Lissie in a raw, rockier direction, but that powerhouse voice of hers is still present. Her first album has quite a few solid songs so I’m curious how she’s going to follow it up. Check out “Shameless” below and let me know what you think!

Buy the single on iTunes.
More on Lissie.

This entry was posted on May 30, 2013 by poplabyrinth. It was filed under Alternative, New Singles, Pop, Rock, US and was tagged with lissie.