Posts tagged “empire of the sun” 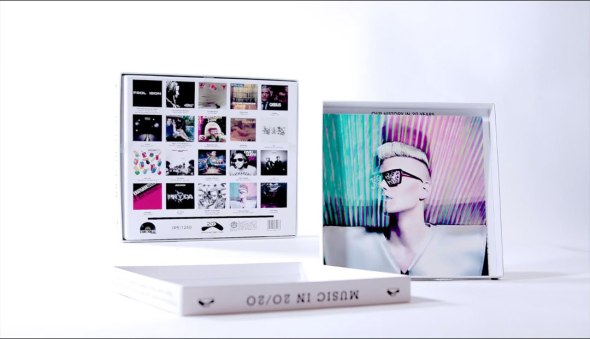 END_OF_DOCUMENT_TOKEN_TO_BE_REPLACED

ON ROTATION: Empire Of The Sun – Alive

Leave it to Empire of the Sun to build up a proper comeback. After an ridiculously epic next-level-Indiana-Jones-shit trailer, the Aussie duo has finally premiered their new single “Alive”. Effervescent and uplifting, the stomping track is the perfect re-introduction to Luke & Nick’s brand of youthful, summery electro-pop. And if the trailer is any indication for the music video, we’re in for a real treat. So get ready to soak up the sun, jump in the pool, and look out for the band’s highly-anticipated sophomore effort “Ice on the Dune” due in June.

STREAM: Empire Of The Sun – Alive