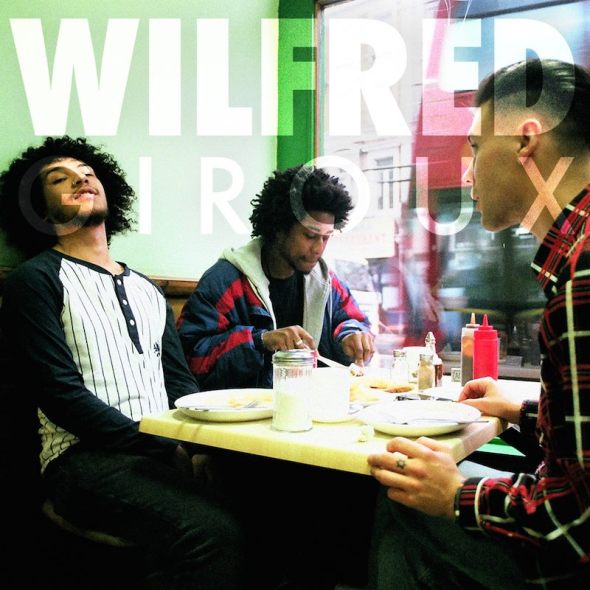 This entry was posted on April 15, 2014 by poplabyrinth. It was filed under Dance, Electronic, UK and was tagged with corinne bailey-rae, jam, wilfred giroux.