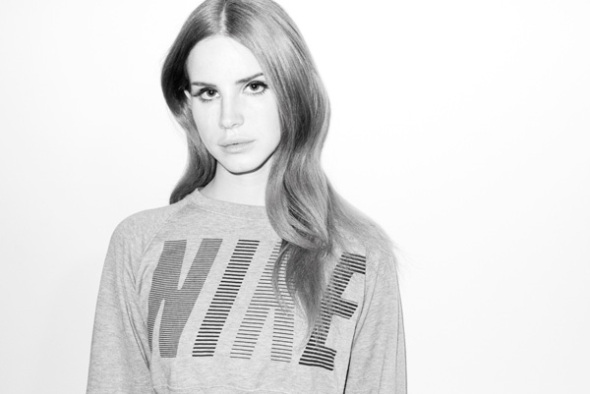 This entry was posted on April 7, 2012 by poplabyrinth. It was filed under Downtempo, Electronic, Pop, Postdubstep, Remixes, UK, US and was tagged with alpines, blood orange, lana del rey.