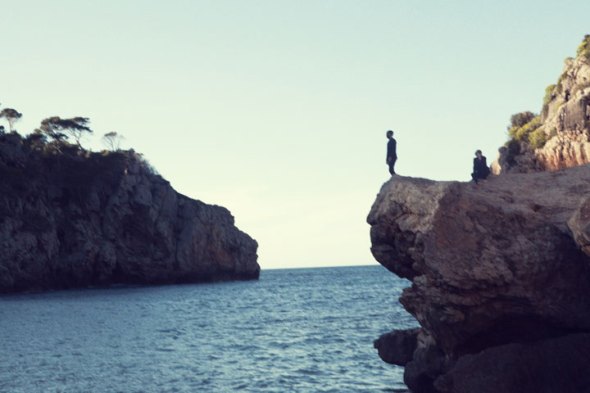 So it’s that jolly time of the year when new original festive songs are in demand again. Up-and-coming Swedish duo Serenades has stepped up to the challenge by releasing a holiday-themed song as their first single. However, “Come Home” is not so much about Christmas itself, but rather a lament about the non-festivity of a one-man holiday. And they sugarcoat the depressing sentiment with lovely sun-kissed melodies that Swedes can seemingly do in their sleep. Serenades’ music falls in the same subgenre of chill, tropical, Instagrammed ’80s pop that The Tough Alliance and Gypsy & The Cat also frequent. While their sound’s not entirely original, it’s done beautifully, and there’s enough room for another band in that niche. Curiously, they are signed to Cherrytree Records, Lady Gaga’s label, so undoubtedly we’ll be hearing a lot more from them in 2012. Watch/stream “Come Home” right below.

A 4-track EP is out now, including a remix by Bjorn Yttling of Peter, Bjorn and John.

Buy “Come Home” the EP.
Check out more of their tracks on Soundcloud.
Grab free download “Oceans” over here.
More on Serenades.

This entry was posted on December 15, 2011 by poplabyrinth. It was filed under Alternative, Electronic, Holiday, Indie, Indie Pop, Music Videos, New Singles, Pop, Popforward, Scandinavia, Sweden and was tagged with serenades.