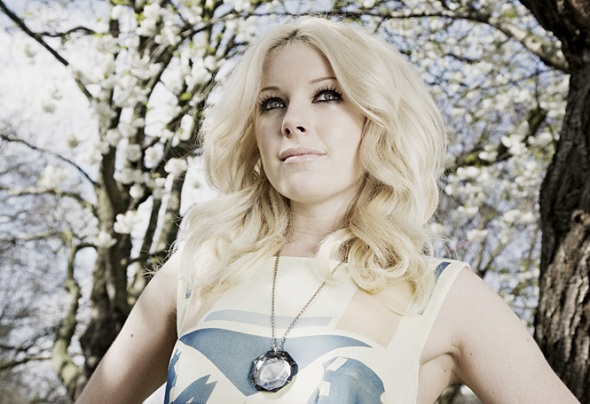 As if the new Little Boots single “Shake” doesn’t sound like Saint Etienne enough, Crazy P has given it another reswizzle that totally reinforces that impression, albeit of their more organic side. If the original aims for the dancefloor, then this mix is for the ride back home, when you heart’s already been broken, but you carry on shaking anyway. Check it out.

I quite enjoy “Shake” in its full length, by the by. It’s no “Stuck On Repeat”, but it’s fairly enjoyable in its bubbly ’90s-house-lite way, with some catchy la-la’s to boot. And it’s not often that a pop single is out for purchase here at the same time as the UK, so props to Victoria for letting it happen.

Grab another free remix by Azari & III at her Soundcloud.
Buy the single.
More on Little Boots.

This entry was posted on December 3, 2011 by poplabyrinth. It was filed under Dance, Electronic, House, Mp3s, Pop, Remixes, UK and was tagged with crazy p, little boots.