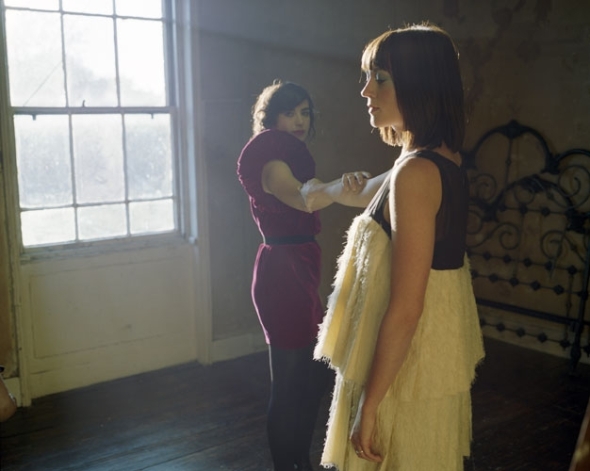 Remember when everyone in the blogosphere was excited about Ladytron working with Christina Aguilera, and even Ladytron themselves was open to the possibility of her fans flocking to discover their work? We all know how that turned out. Well, it seems the band won’t let that slide just yet. “Birds of Prey”, originally and unfairly a bonus track on “Bionic”, just got a makeover by Reuben Wu, with a harder industrial edge than the album version. The Arabian chant bits I liked are still intact, which is a nice touch. Ladytron’s next album, “Gravity the Seducer”, will drop September 13 in US, and you can catch Aguilera as a judge on NBC’s new singing talent show “The Voice” soon.

This entry was posted on April 18, 2011 by poplabyrinth. It was filed under Dance, Electronic, Mp3s, Pop, Remixes and was tagged with christina aguilera, ladytron.