NEW VIDEO: La Roux – In For The Kill (US Version) 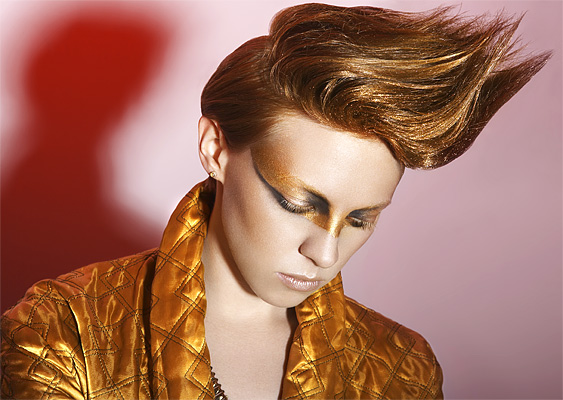 La Roux and her mighty quiff are back with a brand new video for “In For The Kill”, intended for the US audience. Here are some quick thoughts regarding this version:

Her debut was a great album worth milking, for what it’s worth. In the meantime, let’s revisit the magnificent Skream remix, shall we?

This entry was posted on October 7, 2010 by poplabyrinth. It was filed under Electronic, Mp3s, Music Videos, New Singles, Pop, UK, US and was tagged with la roux.